Metasploitable is a range of intentionally vulnerable virtual machines that you can use to learn about exploits and how to use Metasploit.

Firstly we need to install a number of pieces of software. Install the following in the same order they appear.

Packer needs to be added to your system path in order to have the build script work.

Once we have all of the prerequisites we need to grab the Metasploitable 3 Git Repo and save it locally.

We can then run .\build_win2008.ps1 and wait for it to complete. Mine took around 1hr 30mins including downloading the ISO

Once the build script has completed, run vagrant up this will boot up the VM in the background and install all of the vulnerable software. This also took a while.

Finally, now the VM has all of the vulnerable software installed, run vagrant suspend. We can then open the Virtualbox GUI and launch the VM using the credentials vagrant/vagrant. 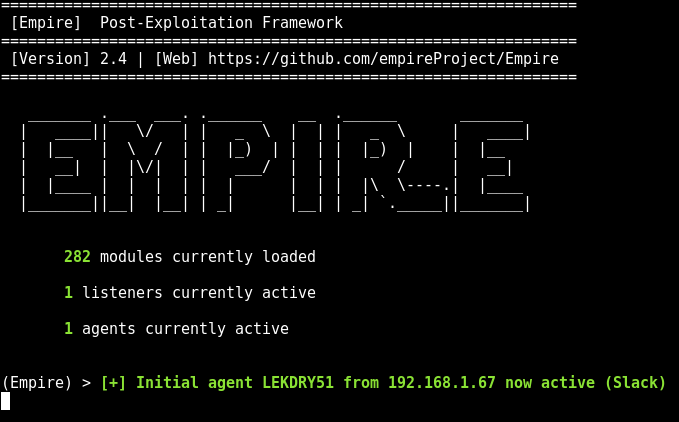 What’s up guys? Microsoft recently released a security advisory which included a vulnerability in Microsoft Office 2016 which can allow a potential attacker to run code on a target’s computer. My first question.. HOW!?! So this is how you do it: First off we need to 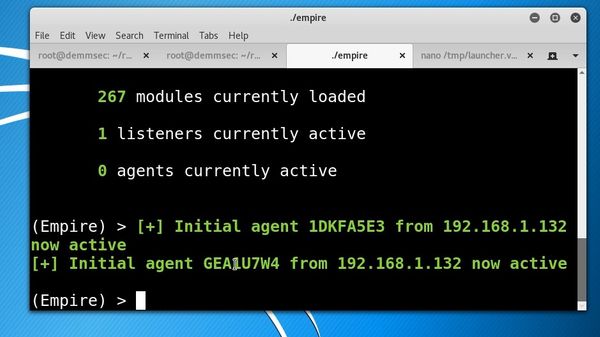 There’s definitely something more appealing about a hack that doesn’t require user interaction.. It just makes everything feel a bit more like its going to work. I was shown and stumbled across a tool called Ruler, which allows you to interact with the Exchange/Outlook Web